Welcome to our BLOG

Recently awarded Philadelphia Magazine's - Best of Philly 2018, our goal is to liberate you from the nutrition myths and fad diets running rampant online.

Foods to Avoid with IBS

END_OF_DOCUMENT_TOKEN_TO_BE_REPLACED

Foods to Avoid with IBS

If you're reading this, you probably already know the caveat: IBS symptoms and triggers are unique to each individual.  However, as we advise people interested in an IBS diet, we have observed that certain foods tend to "disagree" with many people's GI tracts.  Below we list the foods to avoid with IBS.

Remember, don't let this list discourage you.  Because each person is different, you may be able to enjoy many of the foods below.  Our list is simply a sampling of foods that have triggered IBS symptoms in some individuals:

Fruits, Veggies, Dairy to Avoid for an IBS Diet

IBS Diet and Junk Food: These are Pretty Obvious Foods to Avoid with IBS

It may seem overwhelming to avoid certain foods.  The good news is that there is a long list of tasty, satisfying foods that will satisfy your taste buds and your GI system.

For a full list of foods to eat if you have IBS, check out our write-up here. 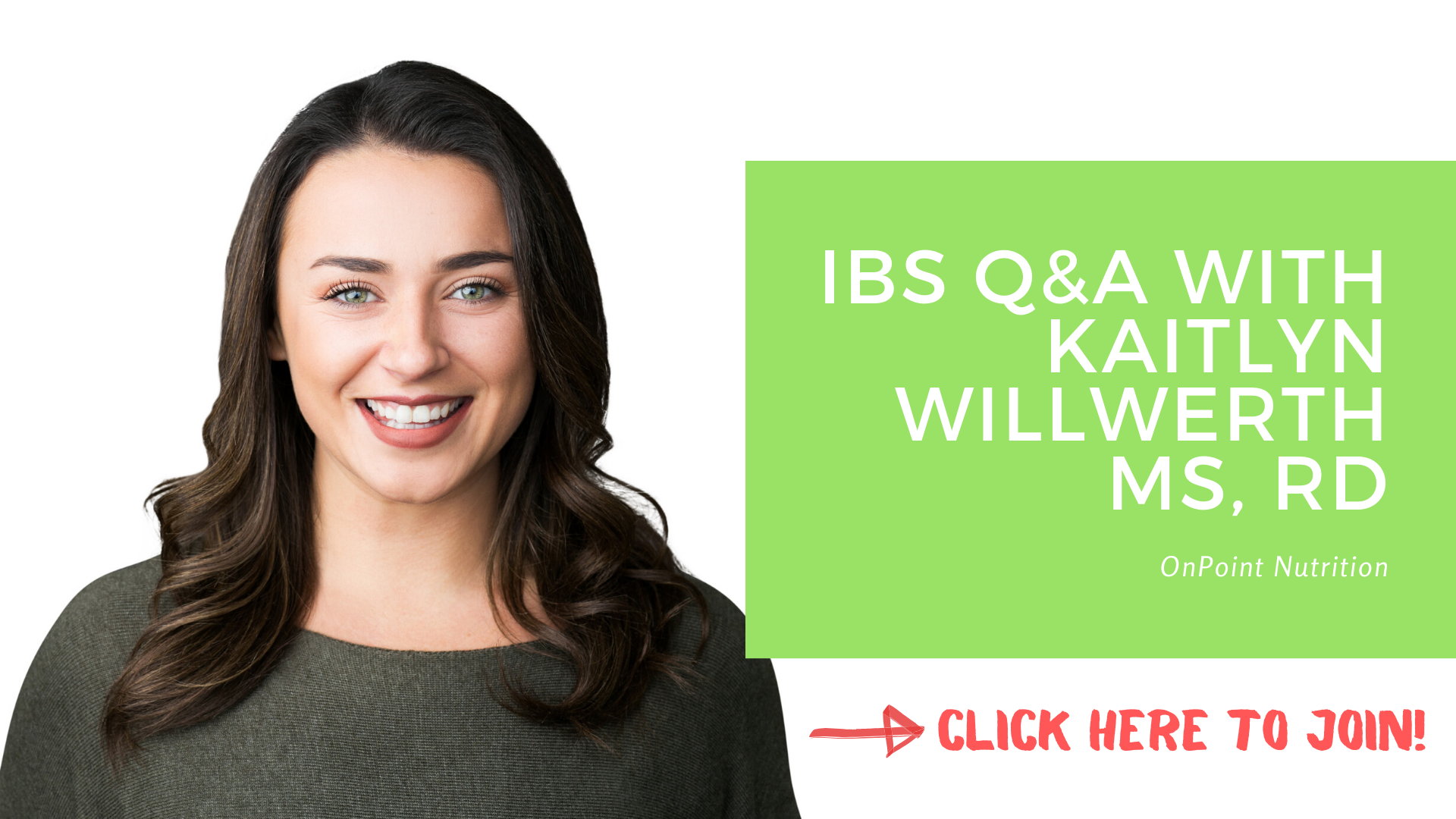 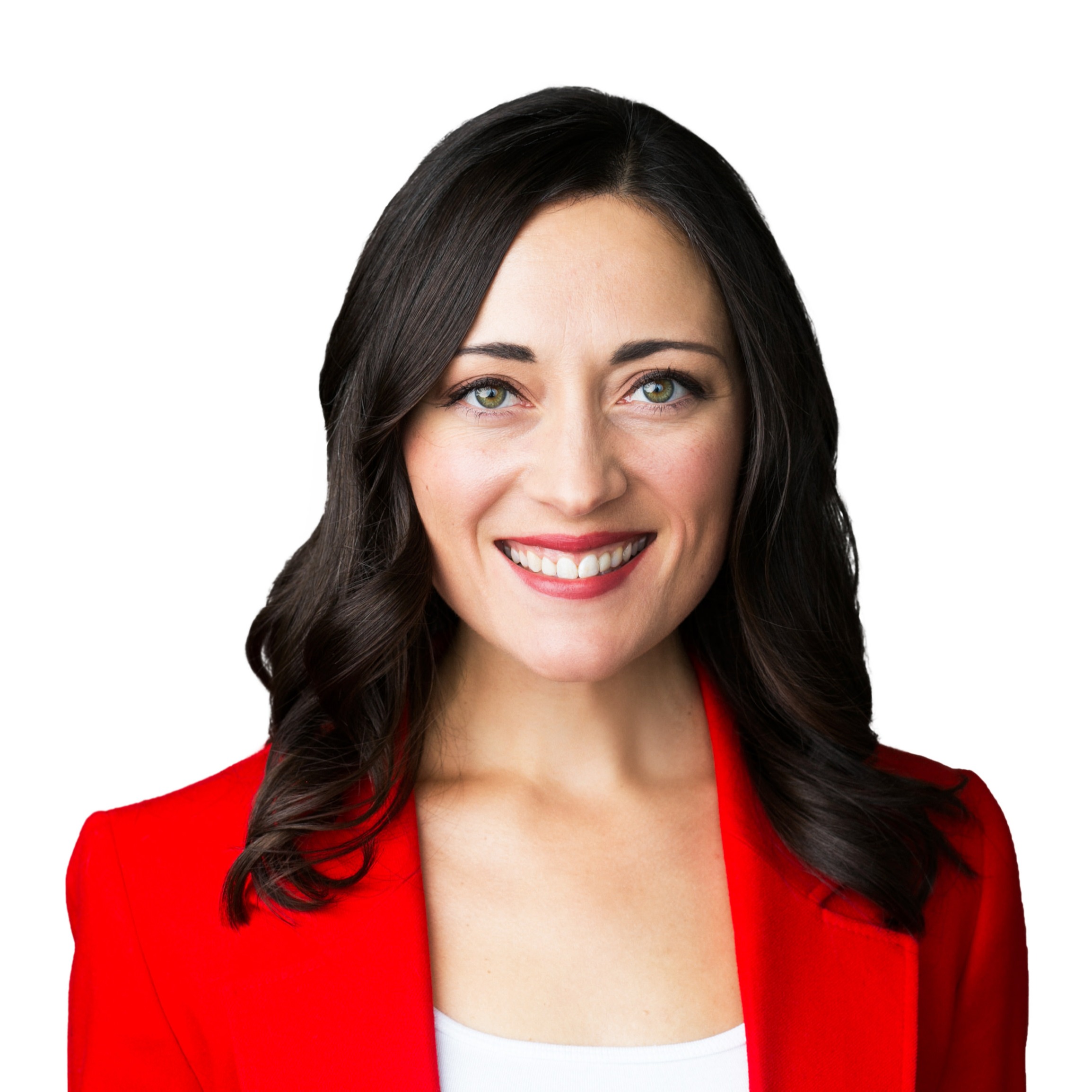 Britney is the founder of OnPoint Nutrition

Controlling PCOS symptoms and hormone levels is your best strategy for improving fertility for PCOS.  The...
Britney Kennedy May 17, 2020 10:17:51 PM

We are a team of Registered Dietitians and Nutritionists that coaches you to healthy living using our evidence-based, anti-diet program

Work with an Online Nutritionist

Keep In Touch With Us